Back to all posts

This tune is called "McCauley's Lament", which  I composed after my father died in March 2013.

I am playing the tune on a 30 button Anglo Concertina made by Juergen Suttner.

It was originally recorded on a CD called "Ceol Cara", a compilation of tunes celebrating Riverside Celtic College, released in 2013. I am  accompanied by guitarist Graeme McGillivray and fiddler James Law, with mixing and mastering by Jacob McCauley, all three of the band NUA. (trionua.com)

The tune was used as a soundtrack on my video "Splendid Isolation", documenting a suite of 12 paintings body I created in 2020. 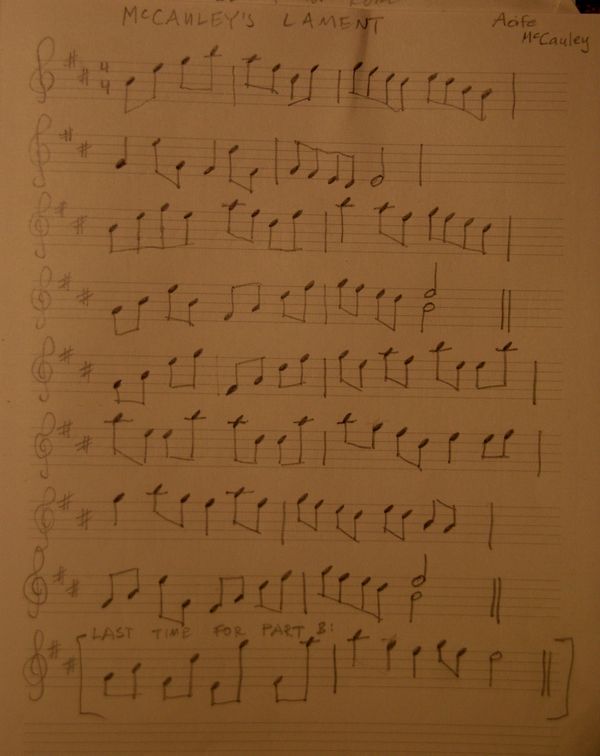